| choose a team that puts your goals first

When choosing a team to start your journey with, it is important that you choose a team that is qualified to do the job. Here at Trojan Fitness all members of the team are highly qualified, holding a minimum of a REPS level 3 PT qualification or higher. All members of the team have a passion for health and fitness, putting their theory into practice at various sporting events. We also sponsor up and coming athletes, helping them achieve sporting success. 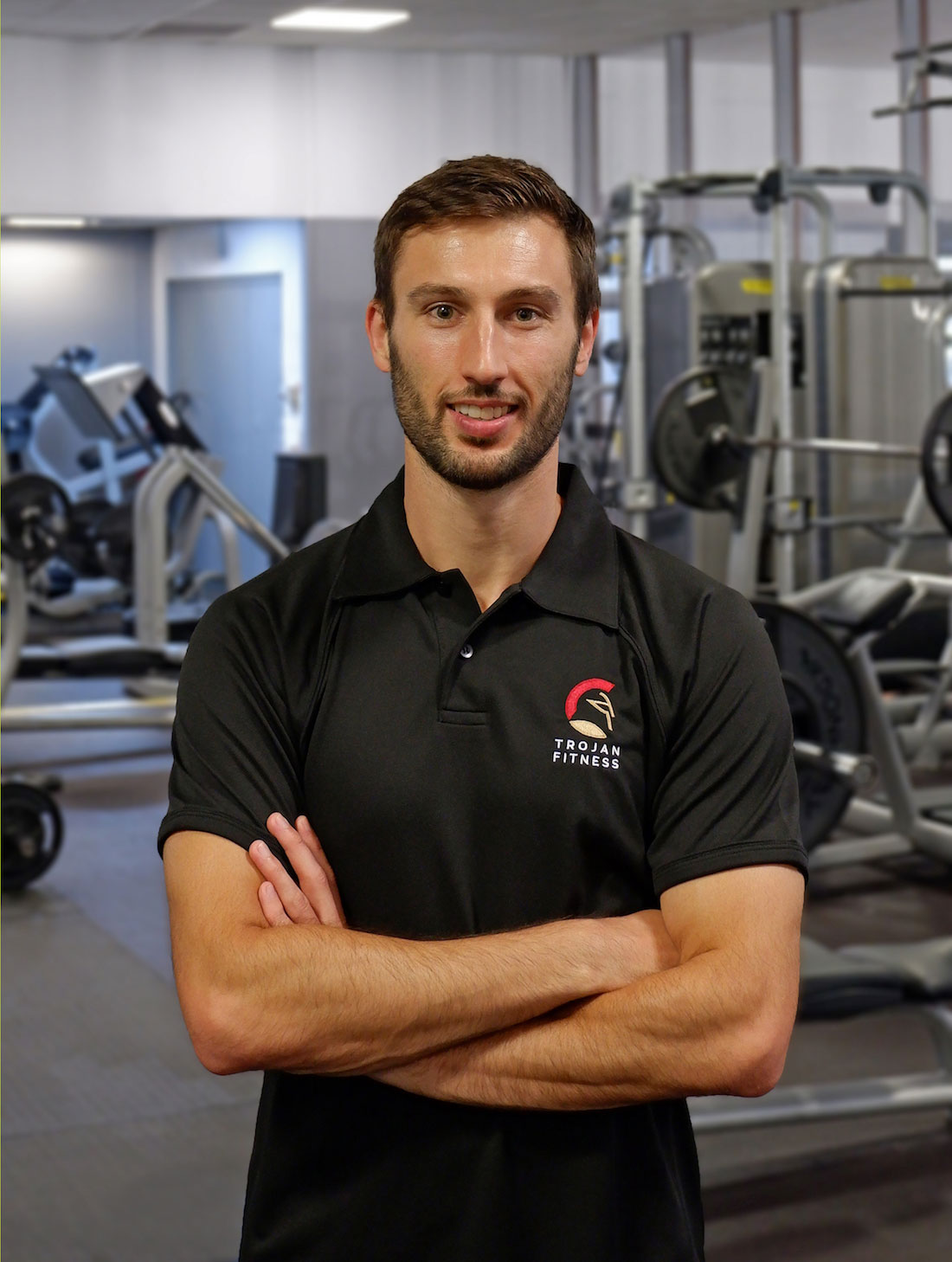 Matthew has been a personal trainer for over 6 years helping people achieve goals they didn’t think were possible. A keen sportsman from a young age Matthew has competed and participated in a wide range of sports from rugby to triathlon. Having such a diverse sporting background gives him a vast knowledge of different training modalities, which he then integrates into his training programmes. He specializes in helping people make long term changes to their lifestyle so they can lead healthy and active lives.

Jaide has been a personal trainer for nearly 2 years building up a loyal following. Her speciality is working with clients to achieve fat loss and a better physique through cardio and resistance training. Having started out as a beginner in the gym over 4 years ago, she knows that the gym can be an intimidating place and has made it her mission to ensure that those who work with her gain enough knowledge to feel completely confident in the gym environment. Having always lead an active lifestyle, she participated in sports such as cheerleading, gymnastics and dance. Jaide has helped many clients to achieve results by training them effectively in the gym, encouraging more movement every day, guidance on nutrition, and providing sleep and stress management tools. 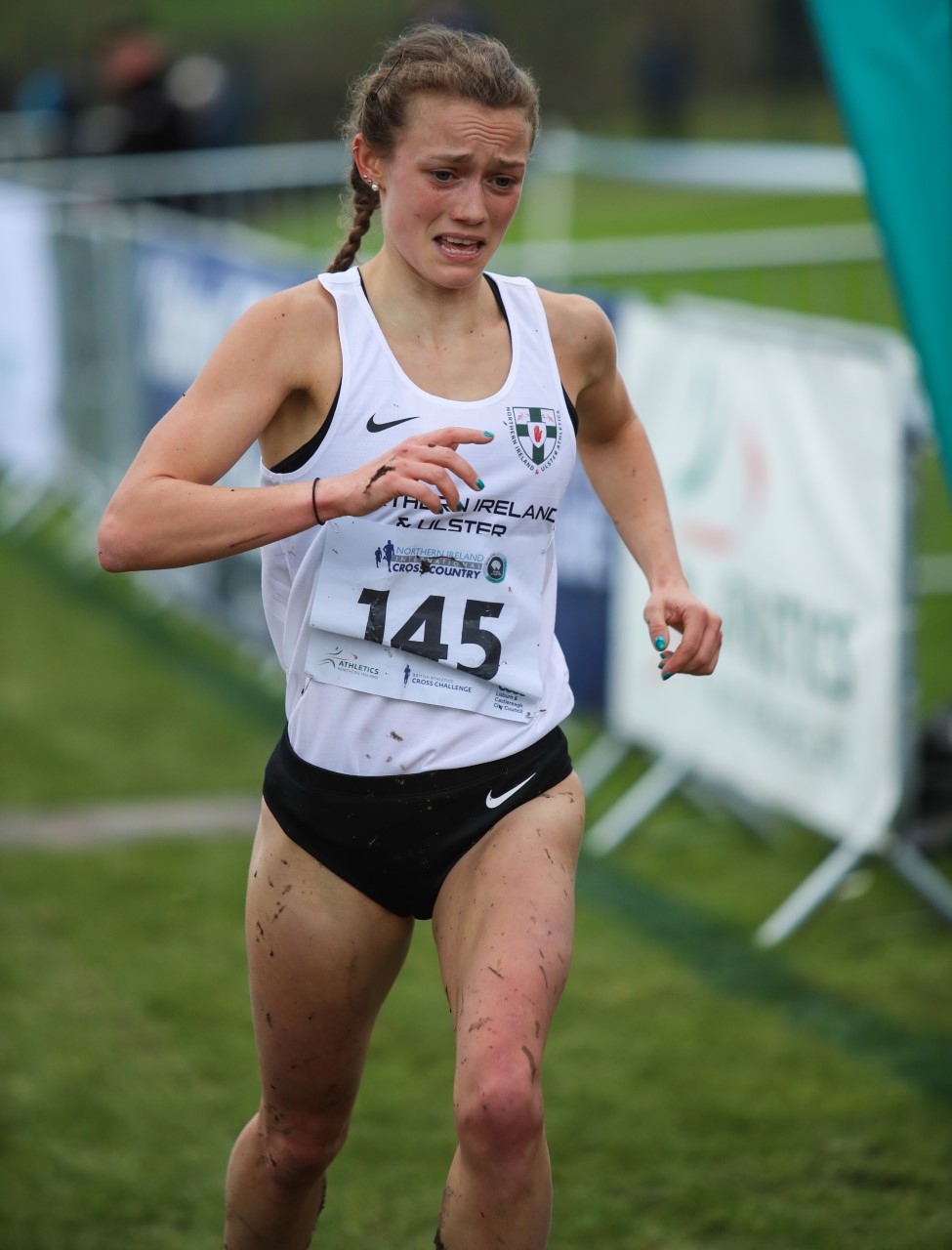 My love for running started when I was 6 years-old. I saw the happiness that such an accessible sport brought to those around me that I couldn’t not give it a go. I haven’t stopped since!I am predominantly a 5,000m and 10,000m runner, but I also do cross country and ran my debut half marathon in 2021. My current PB’s are 15:49 for 5,000m, 32:49 for 10k and 73:23 for the half. I am working hard to get these down as far as I can and I feel I have a lot more to come.My imminent goals are to try and achieve the commonwealth games standard and to earn my first GB vest. I simply love the way running makes me feel and the challenge of trying to become the best athlete I can be. Therefore, I will enjoy every step of the journey towards trying to achieve my goals.

My inspiration for sprinting started whilst playing football at the age of 12. I was the fastest in every team I played for. I then decided at 14 to train at Harrow A.C this only lasted a few weeks before I returned to football.

Three years later I started athletics focused on my first season. Within a few months, I was the fastest in the county (Middlesex) and competed at English schools. My greatest achievements so far have been ranked the 9th fastest 100m U18 athlete in England, and the 11th fastest in Great Britain (2018) with a PB of 10.88.

I am now focusing on implementing strength and conditioning into my training regime for the first time. As well as working on speed fitness and technique, I am aware that to become elite sprinter lifting weights effectively is a necessity. With Trojan Fitness I hope this will push my limits to the next level in reaching the GB team. 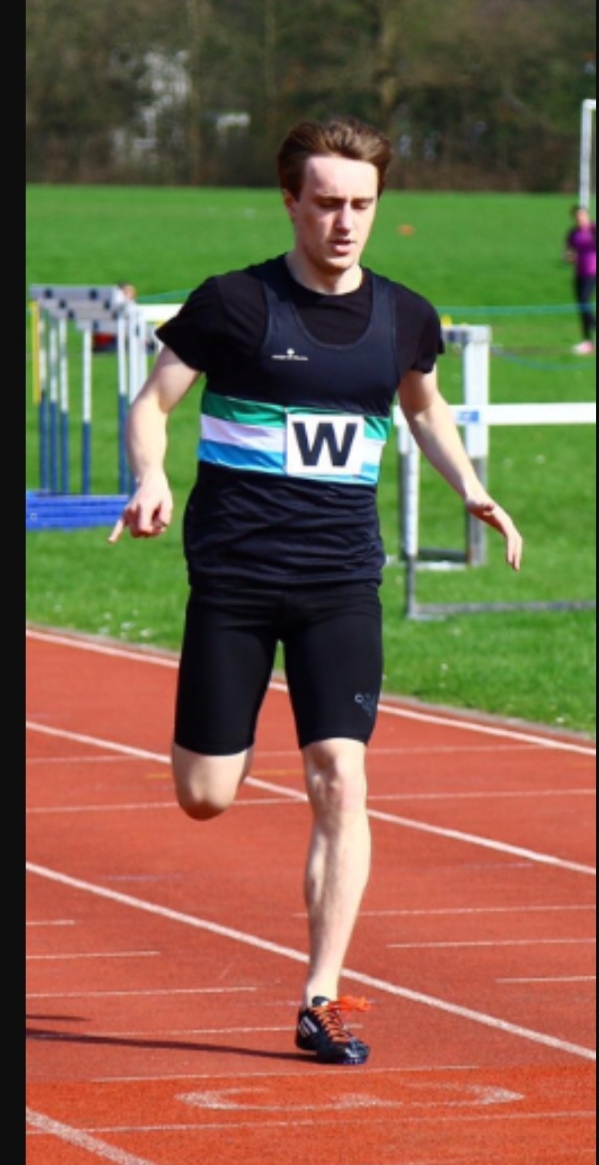