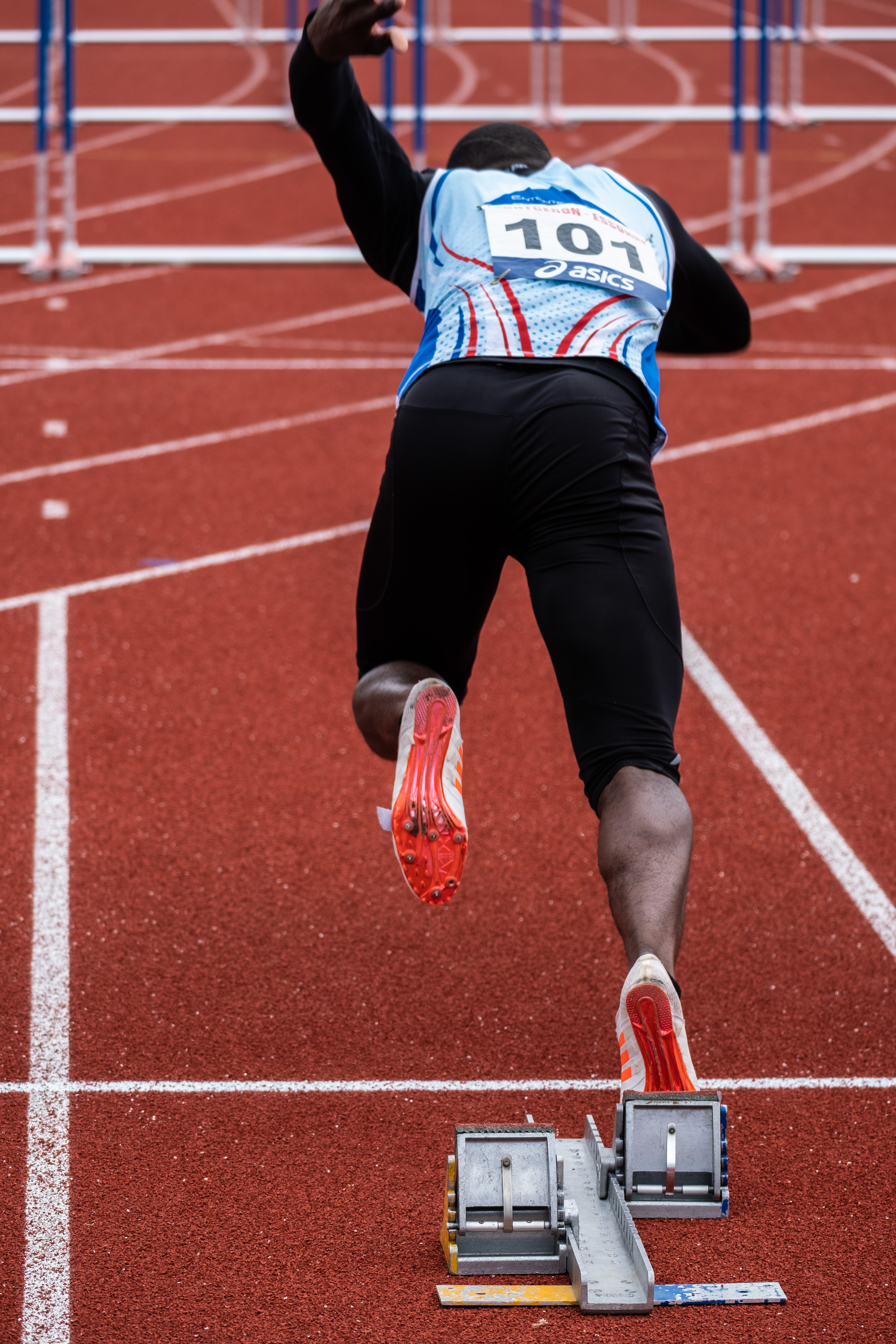 Many of you may not be aware of some of the sporting legends that spent long periods of their lives living on your doorstep in West London.

From athletes born and raised there, to those that spent their university lives there, or have who have now retired and settled down, West London is home to some big athletic names.

This article will give you an insight into the top 5 famous athletes from West London.

From his birthplace of Somalia, Mo Farah moved to West London to start a new life when he was only eight years old.

His first real introduction to the athletics world was after his school PE teacher spotted his talent and encouraged him to join the Hounslow Athletics Club. 10 years later, in 2001, he joined St. Mary’s University and started living and training there, before shortly becoming a full-time athlete.

In his years at the university, he started adding to his long list of impressive achievements.

Farah is known as one of the most decorated athletes in British history, holding ten global titles spanning over the 5,000m and 10,000m distance, and being the second man in history to gain two gold medals from the same world championships.

His global achievements include four gold Olympic medals and six world championship golds! Athletes don’t get much more successful than Mo Farah, and he’s spent a lot of his life in West London.

No longer with us, but the fast-living James Hunt, also referred to as the ‘rock star of Formula One’, spent much of his life living in Fulham, Kensington and Wimbledon. It was in fact where he was living until the day he died. Hunt, who passed away aged just 45 years old was renowned for the fast-paced lifestyle he lived.

He joined Formula One in 1973, racing for the Hesketh Racing Team. It was in 1975 that he joined the McLaren racing team and had a successful first year, in which he won the Formula One World Championships in 1976, aged 29.

He retired from the sport in 1979 and went on to join the BBC Grand Prix commentary team. He then settled in West London for the rest of his crazy life.

Lawrence Dallaglio, former English Rugby Union player and England rugby captain, was born and raised in West London. He was born in Shepherds Bush, educated in Richmond and went to Kingston University.

He demonstrates some of West London’s greatest achievements as he holds an astonishing 85 caps for England to his name and is one of the very few rugby players to have been part of a winning World Cup Team (2003) and a winning Seven Worlds Cup team (1993).

In the 2003 World Cup, he was a key member of the team, being the only player to play for every minute of England’s World Cup campaign! Following retirement in 2008, he settled in Surrey, however, he still spends much of his time in West London!

Another incredible athlete who was born and educated in West London, in Notting Hill, was former English decathlete, Daley Thompson. Thompson is renowned for winning the decathlon gold medal in the 1980 and 1984 Olympic Games.

In addition to these phenomenal achievements, he broke the world record for the event 4 times! In the midst of his Olympic success, Thompson was awarded the BBC Sports Personality of the Year award in 1982.

The same year he was appointed an MBE and in 2000 he was promoted to CBE. Thompson continues to give back to the West London area by promoting the importance of an active lifestyle.

In 2015 he set up Daley Fitness, a gym in Upper Richmond, and over lockdown he provided ‘Daley’ online workouts for the community to enjoy.

Current and ever-improving marathon superstar, Charlotte Purdue, who boasts a personal best time of 2:25:38 lives and trains in the West London area. If you head to Bushy Park on a daily basis, you are likely to see her running (fast!) around the park.

In 2019, she went on to improve this time by over 2-minutes, clocking 68:08 for the distance! Charlotte Purdue is a local international athlete to follow into the future!

Whilst some of these sporting legends are no longer with us, others can still be spotted training around West London. Next time you’re out and about, keep your eyes open as you may spot them!